The "coal modification" of the boiler gradually becomes the main trend

Whether the power production equipment led by boiler has the characteristics of clean and environmental protection has become an important standard to measure its comprehensive quality. Nowadays, there is more and more room for the development of coal-fired boilers to "coal to electricity". In order to get better results, we should make adequate preparations when we choose, and we should also know something about boiler "coal to electricity". 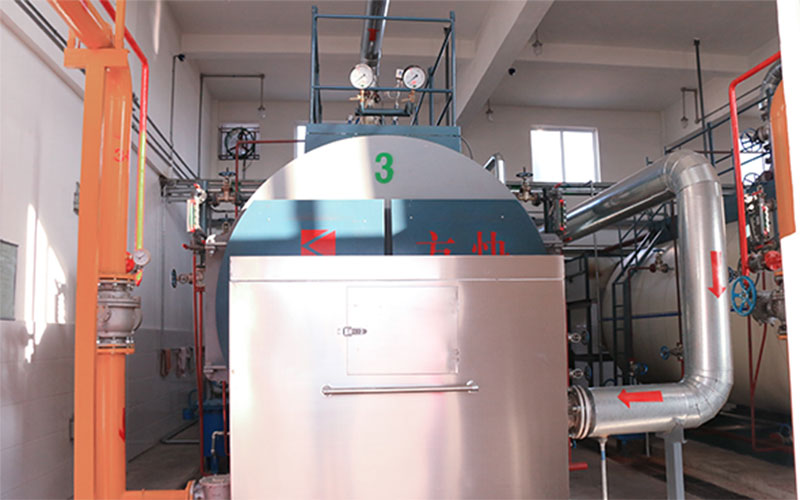 1. The use of clean electric energy is more environment-friendly.

In fact, coal resources have been supporting the development of the early industrial era, but with the more and more serious pollution caused by coal to the social environment, its main energy status has been gradually replaced. For example, the "coal to electricity" boiler is one of the ongoing replacement processes. There are many ways to obtain power energy, and the use efficiency is also very high. One of the important points is that the pollution produced is very small.

Second, reduce the damage caused by coal ash to people

Many boilers are mostly heated in winter, and the direct benefits of using "coal to electricity" boilers for heating now include reducing coal ash damage. Coal boilers inevitably produce coal ash, and the long-term existence of these coal ash in the air will seriously harm people's health. The "coal to electricity" boiler with good quality has solved this problem very well and contributed a very effective force to improve everyone's health.

Third, it not only reduces the energy consumption, but also reduces the difficulty of cleaning.

The utilization rate of coal resources in many coal-fired boilers is not very high, which is far less than the high efficiency of electric energy, so electricity can replace coal to reduce the consumption of energy in a certain sense, and another serious drawback of using coal is that a large amount of garbage will be produced, which will not only deepen the pollution to the environment, but also make it more difficult for people to clean up. Therefore, coal to electricity boiler can be said to have played a role in killing two birds with one stone.